Scruton Lane Station was originally opened by the York, Newcastle and Berwick Railway in 1848 and later became known as Scruton Station. In 1854 it became part of the North Eastern Railway (NER) and part of the London & North Eastern Railway (LNER) in 1923. Used for goods, livestock and passengers, the station was closed to passengers in 1954 (before the Beeching cuts) and soon fell into decay. 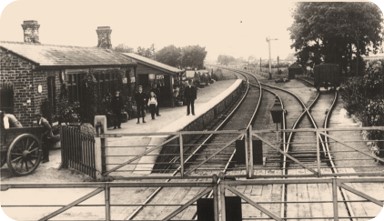 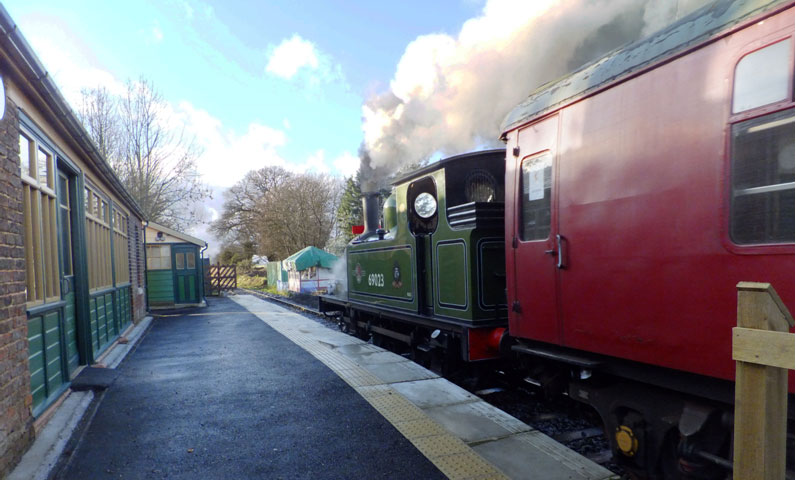 It would have been lost forever but for the initiative of a group of villagers and a dedicated team of volunteers. With support from the the Railway Heritage Trust, the station was fully restored and reopened by the Wensleydale Railway Trust in 2015. Scruton Station has established a new life as an award-winning railway heritage education resource. 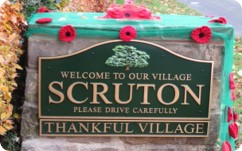